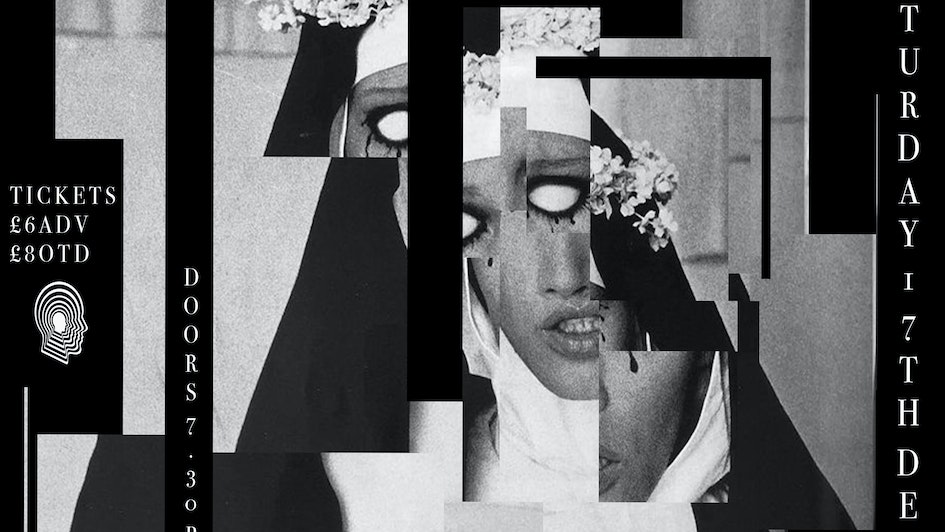 POLEXIA
Polexia are a two piece industrial outfit consisting of

with immersive sampling and noise walls, their signature sound is both

and stoner rock, as well as lo-fi bedroom pop, with an eighties-feel

production that simultaneously adds a nostalgic warmth and a haunting

softness. They flow smoothly from ethereal soaring vibrancy to a

“Recalling the visceral power of

Shellac and the heady atmospherics of Cocteau Twins, Aughra’s strength

lies in their brilliant use of contrasting moods and textures – one

minute languorous, the next snarling and carnivorous. The end result –

sort of bewitching, mesmeric brew that wouldn’t sound out of place on a