The Kings Arms was first licensed in 1807 which marked a time where Bloom Street was lined with multiple shops, houses and other beer houses. Intriguingly,  the original Kings Arms stood on a plot on the opposite side of the road that is now currently a car park.

In October 1850 The Kings Arms was advertised to let by the Adelphi Brewery. The new tenant was Thomas Holden and upon his departure in September 1858, the advertisement stated that the pub had been selling seven barrels of beer a week for seven and a half years.

Lucy Davis (1848-1924) was landlady from 1883 at the current location on Bloom Street.  she acquired the leases with her husband, but after a few months she threw him out for being a  dr

unk and a lout, running the business solo.  The Pub had a dance hall upstairs and also rent out rooms by the hour… Madam Lucy had lots of ladies working for her and the Kings arms was the place to visit after a long day in the factory.

For over a century, the three main buildings on Bloom Street were the Corporation gas offices, Salford House and The Kings Arms. The gas offices closed long ago and the last residents of the hostel left in the 1990’s but successfully The Kings Arms is still in business.

A number of clubs have found a base at the Kings Arms. Between 1946 and 1971 it was the regular meeting place of the North of England Irish Terrier Club which was founded in 1906. Salford Friendly Anglers Society, the world’s oldest angling club, has traditionally used the pub as its meeting place. (A sign “Ye Anglers Club House” can still be made out on the brickwork on the gable end of pub.) In 2007,  The Knitting Club was founded and meets every Monday evening in the snug. The Kings Arms is at the heart of the community with connections that strive to bring about a sense of empowerment and positive spirit for the people of Salford and Manchester.

The Kings Arms has been used as a location for filming for TV productions such as Cracker, Fresh Meat, History channel Les Dawson Story, Hairy Bikers and several music videos.

In 2011, the pub lease was taken over by Paul Heaton and Zena Barrie and since then more emphasis has been placed on the pubs artistic endeavors. Regularly accommodating art exhibitions, fringe festivals, gigs, poetry night and all sorts of weird and wonderful types of entertainment.

In December 2015, Lisa Connor took over the premises with the intention to continue with the pubs artistic vision and build on how the pub can help the local community. 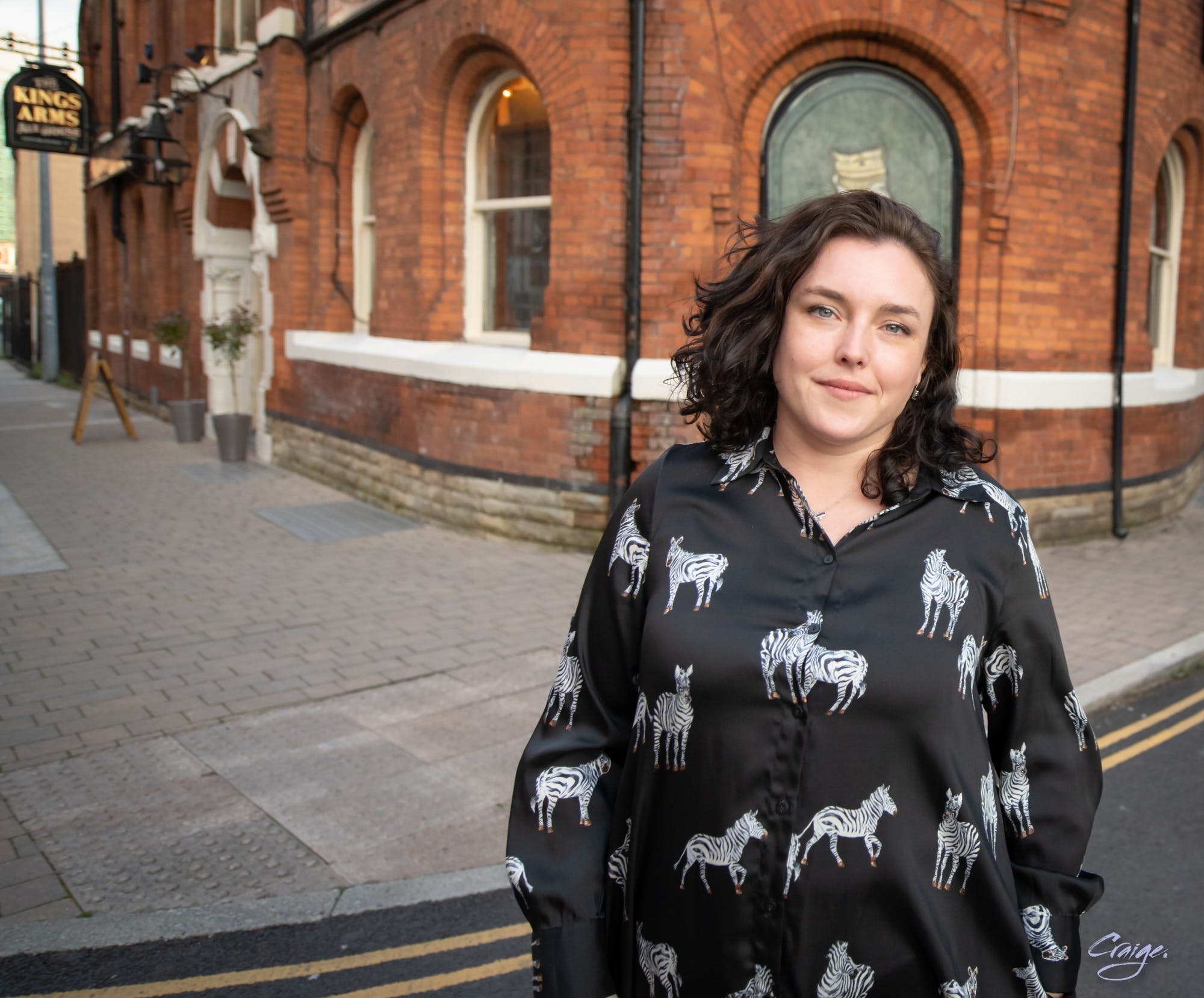